Hello friends!  It’s September 1st and Labor Day, which means it’s also the official kick-off to the 2014 edition of Pumpkins & Spice.  There is great debate this year over whether or not it’s too early to talk about fall.  I believe this debate started when a famous coffee house brought their Pumpkin Spice Latte out a little early.  Judging though by my sister-in-law’s social media post at 7 a.m. this morning declaring her “intense urge to decorate for fall”, I know I’m not alone in my love for the season.  Her post was quickly followed by a friend’s declaration that Summer is not over. Some say yes.  Some say no.  I say live in the present and go with what makes you happy.  If that means holding on to Summer a little bit longer, go for it.  If that means welcoming the transition to Fall, go for it.  Technically fall doesn’t start on the calendar until September 22, but the mums & pumpkins are out so we all win!

I’m quite excited for this year’s edition of Pumpkins & Spice.  I’ve made some very positive changes in my diet over the past year and I love getting into the kitchen and coming up with new recipes.  This year you’ll see new recipe creations with a broader selection of healthy choices.

Whether you join me on the transition to fall now, or you join me when summer is officially over, I look forward to another great season together. 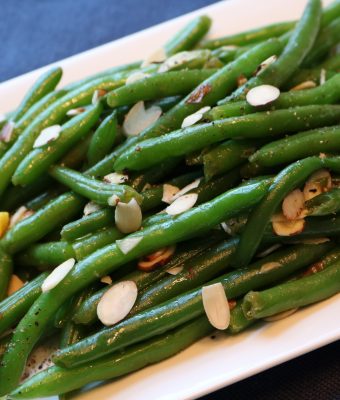 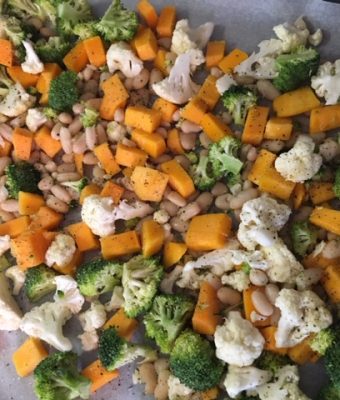